Coach Shane Sellers returns to coaching after assisting the club between multiple teams with the 2020 season. He finished the 2017 season with a club-high 71% set win percentage. Shane enters his eighth season with EDVC. He is Gold Medal Squared trained and holds certifications from USAV Safe Sport, NFHS Fundamental of Coaching, Concussion in Sports, Sudden Cardiac Arrest, and AAU Double-Goal Coach Coaching for Winning and Life Lessons.

Shane has coached 14U, 15U, and 16U teams. In addition to coaching club, he previously served as the JV Head Coach and Varsity Assistant Coach at Lincoln Charter High School with a combined 50-11 JV winning record including 3 straight conference titles without losing a set in conference play since he took over the JV team. Highlights include knocking off higher-ranked 2A schools and beating the school rival CSD. Shane has a coaching philosophy that is built on a constructive, positive environment that inspires athletes to grow, develop, and succeed while emphasizing teamwork through encouragement and respect. 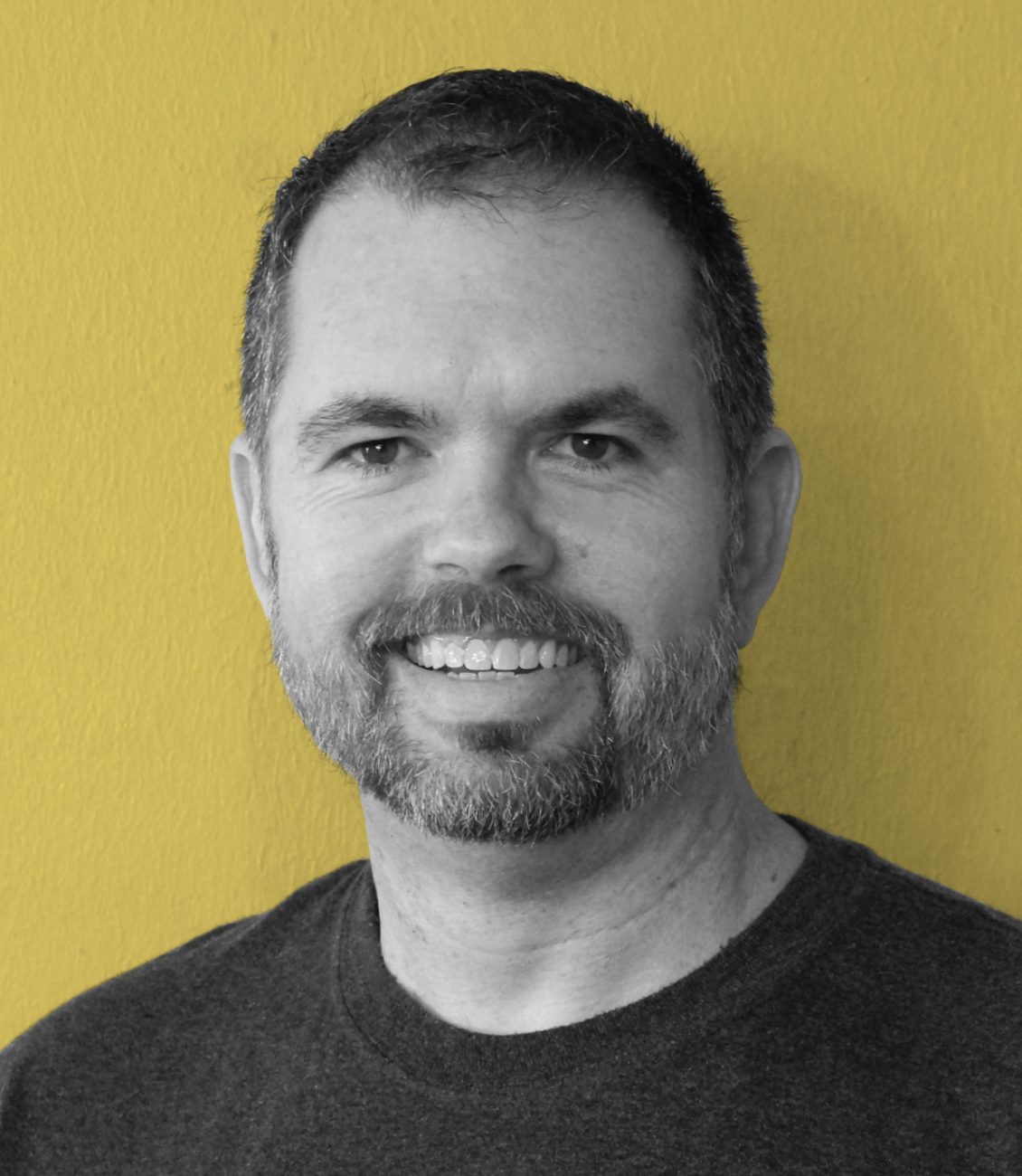